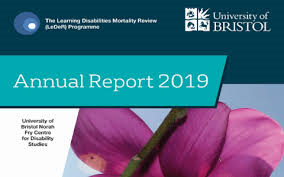 The review also contains data relating to the deaths of patients from epilepsy and a series of recommendations.

An easy read version of the review can be found here.

Keep up to date by following us on these popular social networks.